The center channel is the most important part of a movie soundtrack, reproducing the actor’s voices and all of the other sounds associated with the on-screen action. Typically placed above, atop, or just below the television, the center channel speaker reproduces 75%+ of the on-screen action in a Dolby Digital soundtrack. It is, therefore, important that it have a wide frequency response and high power handling capacity. For optimum performance, this speaker should also be voice-matched to the other speakers in your home theater, creating a seamless soundstage as action moves from left to center to right (and back) during playback of the selection.

There are no reviews yet. 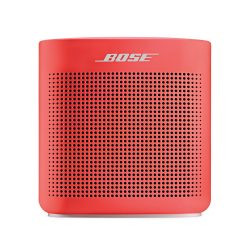 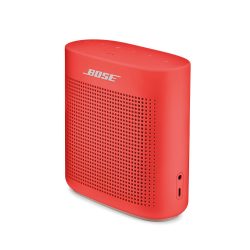 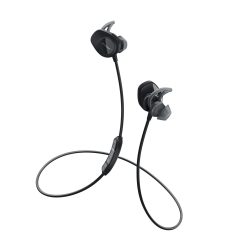 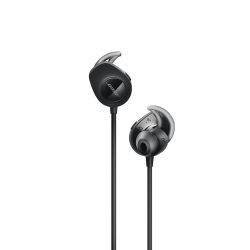 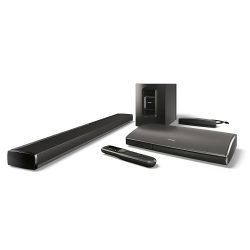 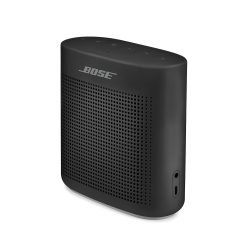 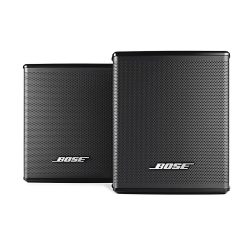 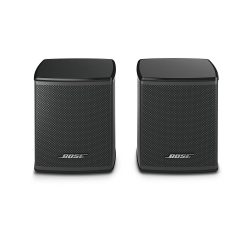 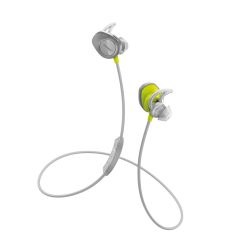 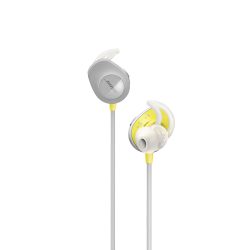 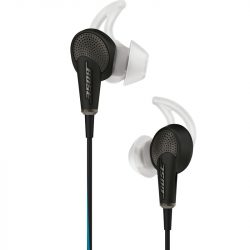 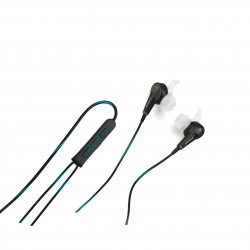 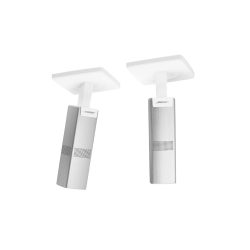