Established in 1936 under Gabriel Antaki, the company grew up to become Antaki Group. Decades later, the company is still loyal to its roots, which are to provide true satisfaction to its customers and potential clients. This modest enterprise undertook its first steps as a photography shop with several commercial representations.

Today, Antaki Group is the distributor of a number of high end brands. The entire group operation is based on professional entrepreneurial spirit, commitment to values, as well as the personal development of Antaki’s group employees

Our Values are the moral compass of our business. They guide us in conducting business and set our relationship with our partners.

To be the preeminent provider of superior consumer & professional goods and services by consistently adding value for clients through innovation, foresight, integrity, aggressive performance; and to serve with character and ethics.

From Monday to Friday 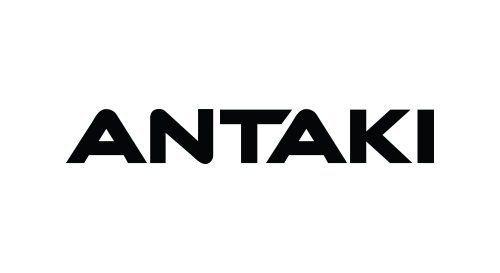 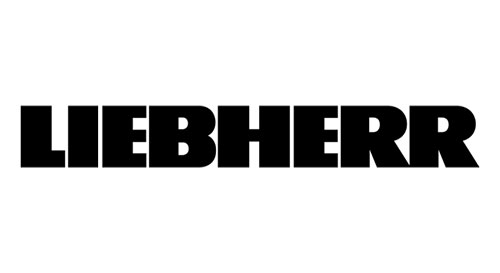 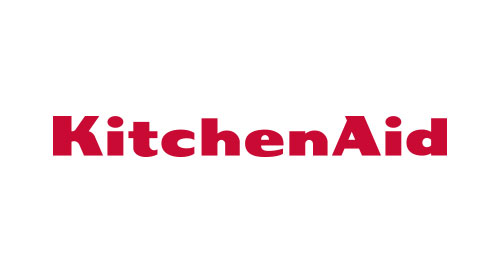 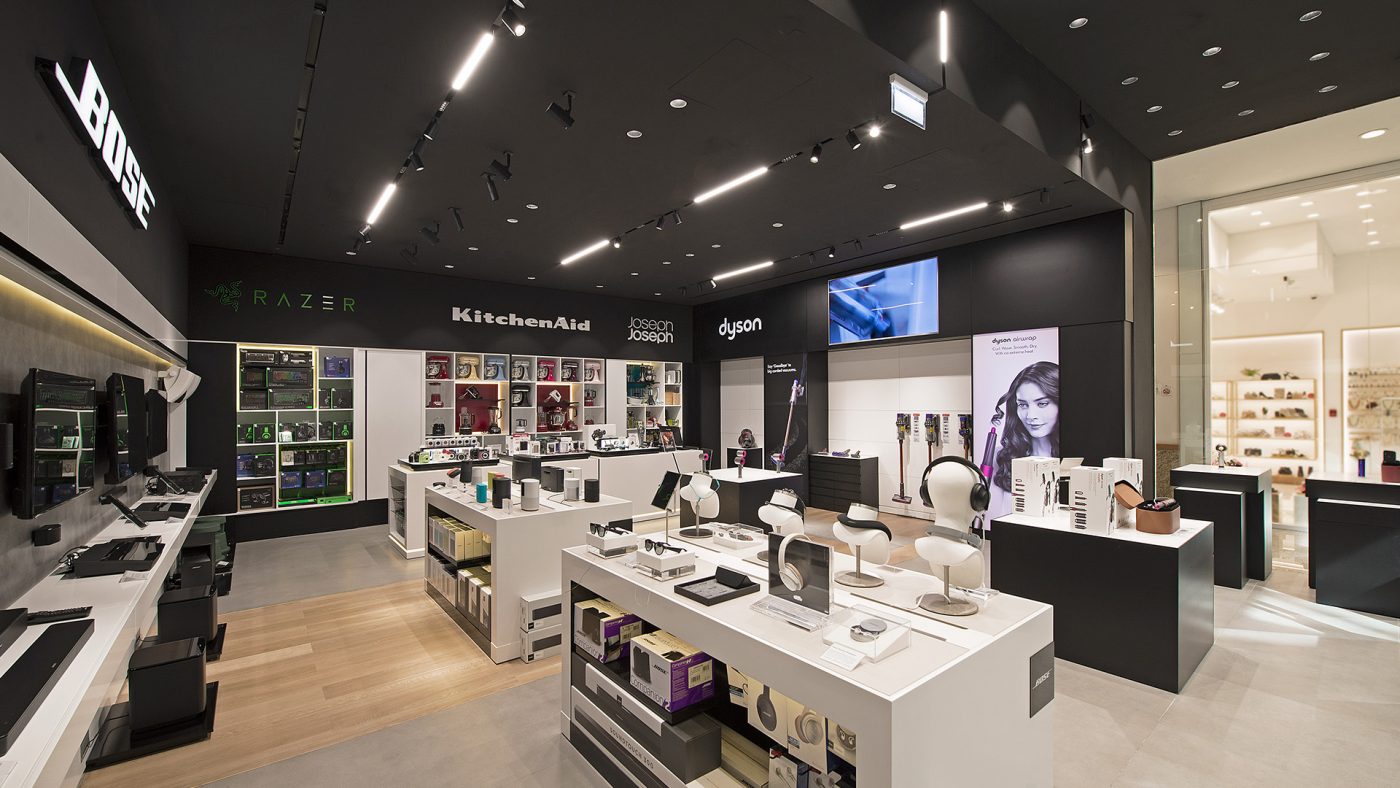 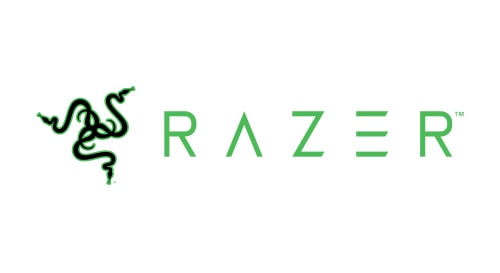